The story of the Papal Zouaves is an extraordinary story that can't be forgotten. In the Dutch Zouaves Museum this special history is remembered.
Facebook Instagram
Visit website
Tickets
Tickets
Previous
Next

At the end of the 19th century, Pope Pius IX established an international army of volunteers to defend the papal empire. The volunteers were called ‘Zouaves’. The enthusiasm among the Dutch was particularly great; some 3000 men signed up. Older readers might probably still know the book Pieter de Jong – The hero of Lutjebroek, an heroic story about the Zouaves! The Zouaves Museum is the only museum that tells the complete story of the Dutch Zouaves. Here, you can see authentic uniforms, unique paintings, precious banners and lots of letters, photos, diaries, souvenirs and awards. This way, you’ll get to know the Zouaves almost personally.

Oudenbosch, meeting point of the Zouaves

In the years between 1864 and 1870, Oudenbosch played a central role for the Dutch Zouaves. Here, the volunteers were inspected, fed and had to wait for trains to Brussels and Marseille. The local solidarity with Rome was emphasized even more by the national relief campaigns that were organised from 1863 to 1870, aimed at protecting the Vatican State from falling to ruin. Pastor Willem Hellemons, the pastor-turned-engineer of the Oudenbosch Basilica, was the one initiating this. The statue of Pope Pius IX with a dying Zouave at his feet that can be found in the square in front of the basilica, is a reminder of this period. On the back of the pedestal, you’ll find the names of the Dutch Zouaves who gave their lives for this cause. In the Zouaves Museum, the Zouaves are made to come back to life.

The museum has a special guided tour for children, followed by a treasure hunt in the museum.

The museum is opened daily with a reservation. For actual opening hours, please visit the website of the museum. 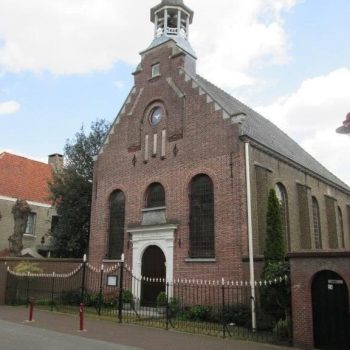 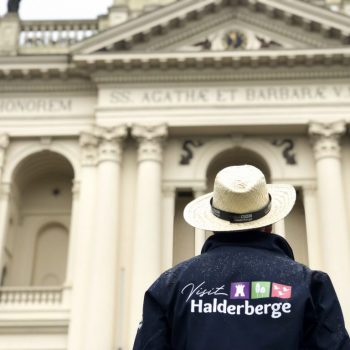 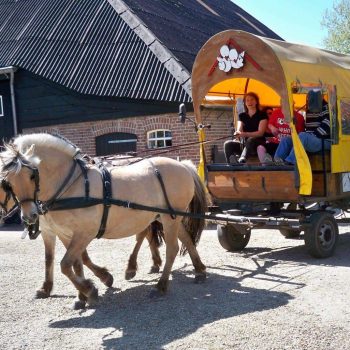 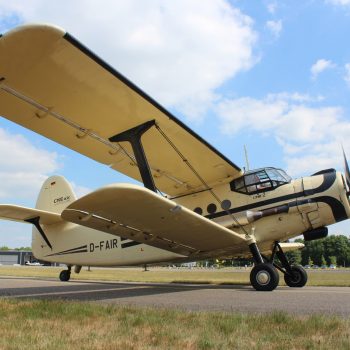 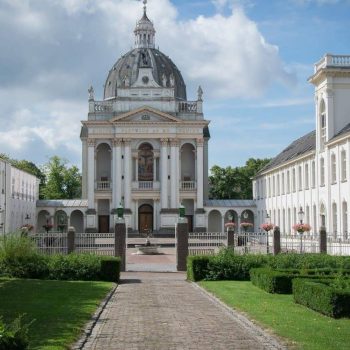