Halderberge has a central location in West-Brabant, between polders, woods and rivers. The extensive cycle junction network in Noord-Brabant provides for most beautiful bike rides. In combination with the impressive heritage of Oudenbosch, Hoeven and Oud Gastel, Halderberge is the perfect region for wonderful bike rides, walks and other activities: by yourself or with friends or family. There are various cycle routes that pass through historical heritage locations, woods or polders. Starting in Halderberge, you can cycle to Breda, Willemstad or Roosendaal within the hour. Let yourself be amazed by our beautiful cycle routes, in Halderberge and beyond. 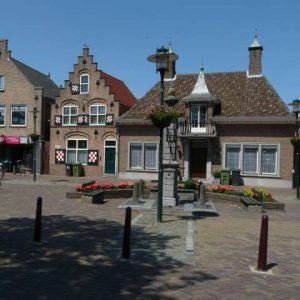 This cycle route will lead you along all of Halderberge’s highlights. With both the starting point and finish located next to St. Louis, this bike ride is impressive from the moment of departure. The route passes the Basilica of Oudenbosch, Bovendonk Monastry, Bosbad Hoeven Water Park, Breda International Airport, Mastboomhuis, the harbour of Oudenbosch and will lead you along the river Mark.

Along Mark and Dintel – 66 kilometers

Halderberge’s northern border is formed by the river Mark, which flows from Dinteloord to Breda. Scattered along the river are beautiful dikes with great views over the meadows, villages and the Mark and Dintel rivers of course. 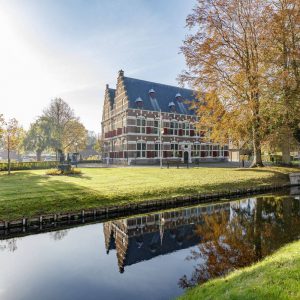 To the fortified town of Willemstad – 64 kilometers

For many years, the Zuidwaterlinie has defended North Brabant against its enemies. The Spaniards, French and Germans had their hands full trying to break through the defenses that had been erected in North-Brabant. Piercing dikes, fortifying cities: Noord-Brabant was an impregnable fortress. Cycle from Halderberge to the beautiful town of Willemstand and you will pass Klundert Fortress, Fortress Bovensluis and Fortress The Hell. Let yourself be swooped away by history. 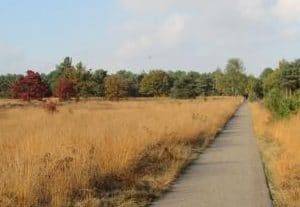 Halderberge lies right on the border of sandy and clay soils, and this is clearly shown in the landscape. North of Halderberge are polders with clay soils, while just south of Halderberge you’ll find sandy soils with rich and old woods. The route passes through Zegge to the woods near Sprundel, Ruchpen and Sint Willebrord. In this area, peat was cut on a large scale and this is still visible in the peat canals that cross the land.

Discover the different villages in Halderberge with the Halderberge Strolls. Short walks through the towns and their outskirts that lead along remarkable places and locations. The lovely streets, stately houses, churches and exquisite views will definitely surprise you. 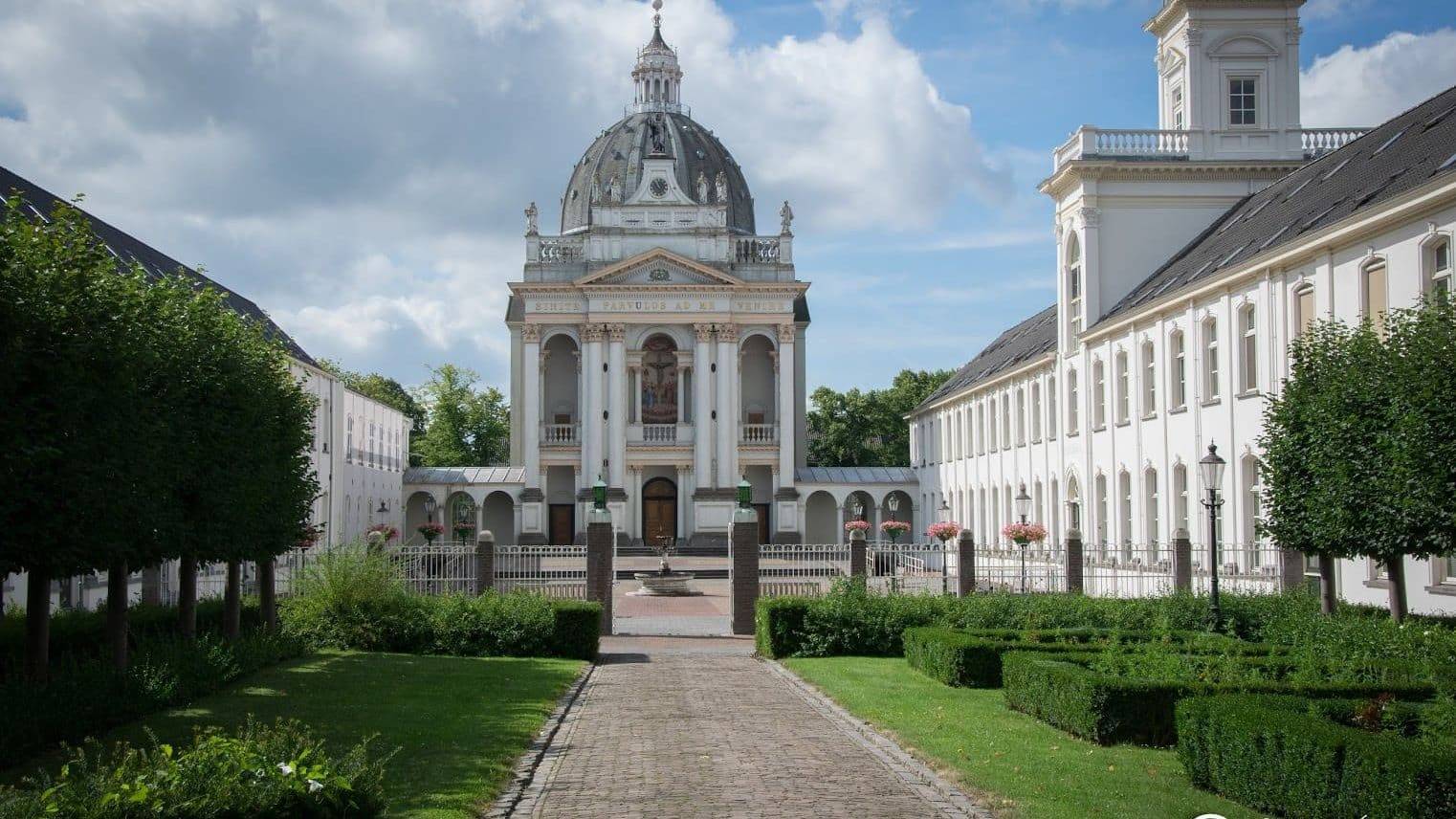 The Pearl Path connects all monuments in Oudenbosch. Imagine yourself in Rome when passing the Basilica, St. Louis, Tivoli and the Arboretum. You can opt for just following the Pearl Path, or stop for a guided tour at the various monuments. More information about the Pearl Path and the route. 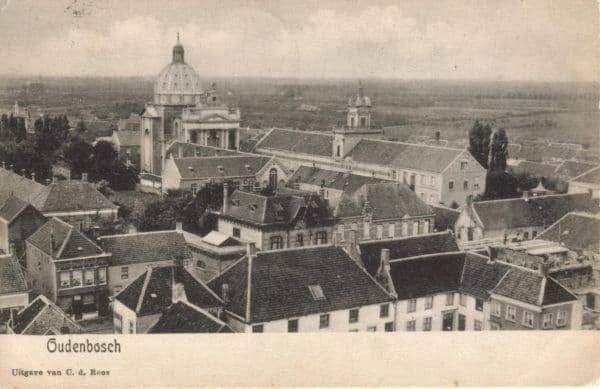 In the town of Oudenbosch, the religious past is on prominent display. A true must-see! This route will lead you past some of the most iconic sites in the historic centre of Oudenbosch, in about an hour to an hour and a half. More information about the cultural tour. 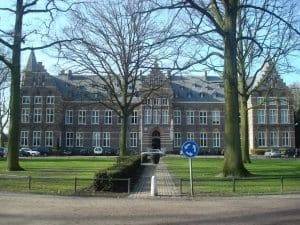 Hoeven played an important role in the development of the land in West-Brabant, starting at Bovendonk Monastry: A monastery branch of the monks of the Bernardus abbey in Hemiksem. Discover this extraordinary village during this stroll.

Bosschenhoofd used to be known as Seppe. In this village just under Oudenbosch, you’ll find park Pagnevaart, Bosbad Hoeven Water Park and the Aviation Museum at Breda International Airport. A remarkable walk through the village and its woods. 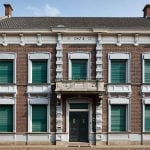 Oud Gastel’s remarkable town centre is perfect for exploring on foot. It boasts 2 museums, a wonderful church and a village forest at the edge of the town centre for a breath of fresh air. In the old market square it will feel as if time has stood still for quite some time. Step into the magic world of the Mastboomhuis during your walk or opt for a refreshment on one of the patios.