Home » The 5 villages of Halderberge

The five village centres of Halderberge

An area that’s pretty unknown with tourists, but definitely worth a visit. Whether you come here to relax or in search of adventure, a good time is guaranteed.

Oudenbosch is probably the most well-known town in this list, our so-called ‘Dome City’. The dome of the Basilica is easily visible from afar, meaning there’s absolutely no way you can overlook Oudenbosch. But if you think that this is the only highlight of the village, you’re very much wrong. There’s so much more religious heritage to admire. During your visit to Oudenbosch you’ll almost imagine being in an Italian village. This Italian atmosphere was created by none other than Pastor Hellemons. His love for the Roman lifestyle can still be felt today. Read more or book your city walk with guide in advance.

Oud Gastel might be a small village, but it’s home to three major highlights. The village is characterised by its two churches: the St. Laurentius church, a neo-gothic structure dating from 1906, and the Reformed church at Dorpsstraat 13, built in 1809. Another extraordinary attraction is the Mastboomhuis at Dorpsstraat 44. This house was built in 1874. Henry Mastboom was the last resident of this house. After he passed away in 1996, everything was left the way it was: from the entire interior and the calendar, to the fly swatter on the table.

If you know Hoeven, you will probably also know “Bosbad Hoeven”, which is called Splesj! nowadays. This water park is a paradise for both young and old, located in the Pagnevaart Woods between Hoeven, Bosschenhoofd and Oudenbosch. Every year, the village organises its famous Four Days of Cycling, which attracts many visitors. Must be because Hoeven is the perfect place to start cycling through West Brabant. Hoeven also has several restaurants with excellent menus and the Van Gogh cycling route crosses the village centre, where a listening post is located. For those who prefer to sniff up a bit of culture, we recommend visiting hotel and conference centre Bovendonk.

Bosschenhoofd is all about aviation. Upon entering the village, you’ll immediately see Breda International Airport, better known under its former name ‘Seppe’. From here, you can take a sightseeing flight or make a parachute jump. Located at the airport is the Aviation Museum, where you can admire old aircrafts. Kids are even allowed to sit in one of the aeroplanes. When you’ve had enough adventure it’s time to relax with a nice walk through nature in the Pagnevaart Woods. Looking for a bite to eat and a couple of drinks? We highly recommend doing so at restaurant De Haard, Brasserie De Reiskoffer, Stroop Café or De Cockpit.

Looking for ultimate relaxation? You’ll certainly find that in Stampersgat. It’s a small village situated along the Dintel river, with little activity, but all the more space for cycling and walking while enjoying great views over the polders. The perfect base for a nice tour.

Have you become enthusiastic and are you thinking about staying the night? Then take a look at the accommodation options. There are plenty of camping sites, B&Bs and hotels in Halderberge. 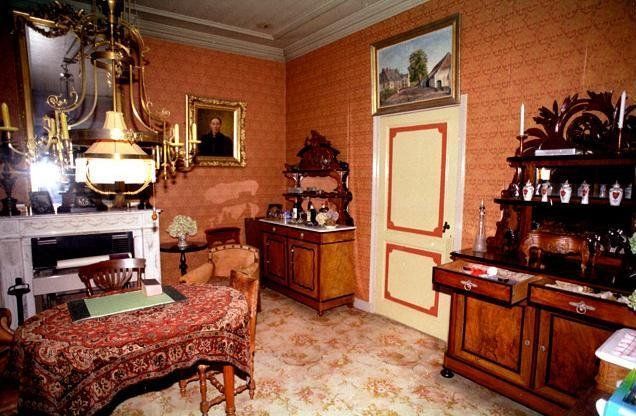 To do in Oud Gastel 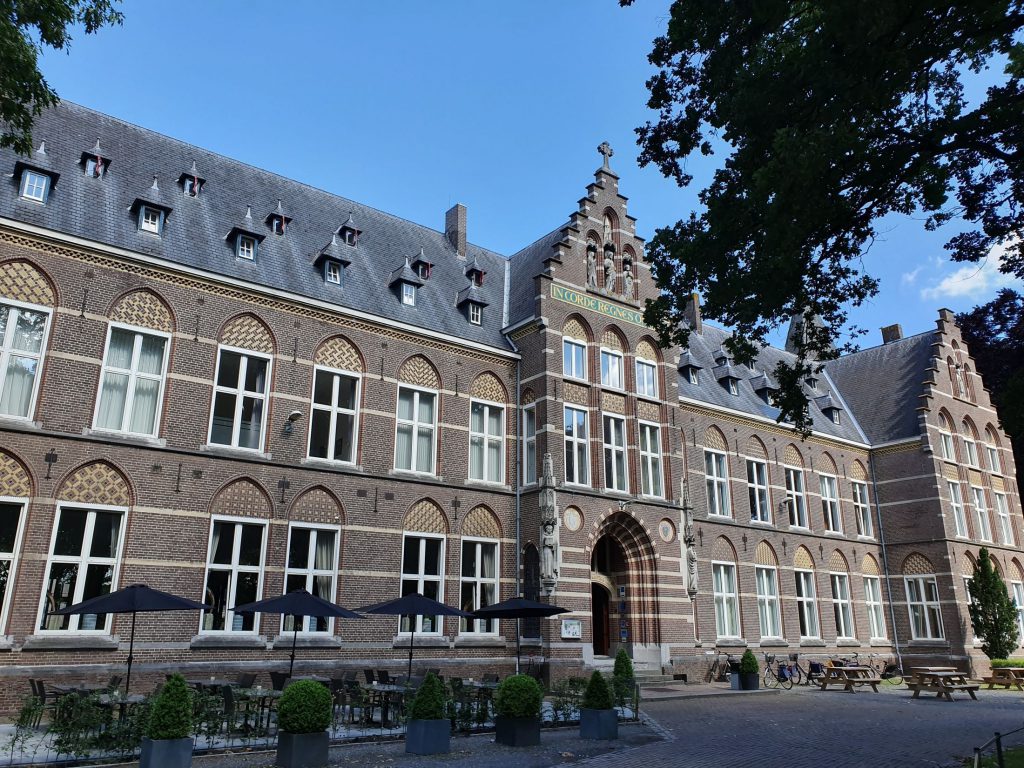 To do in Hoeven 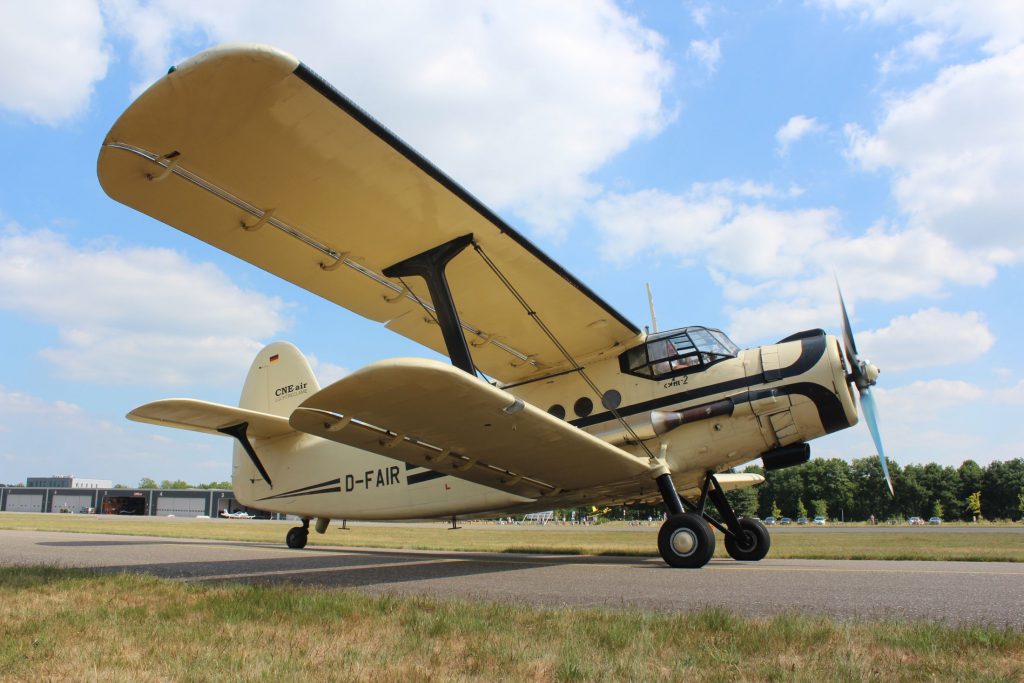 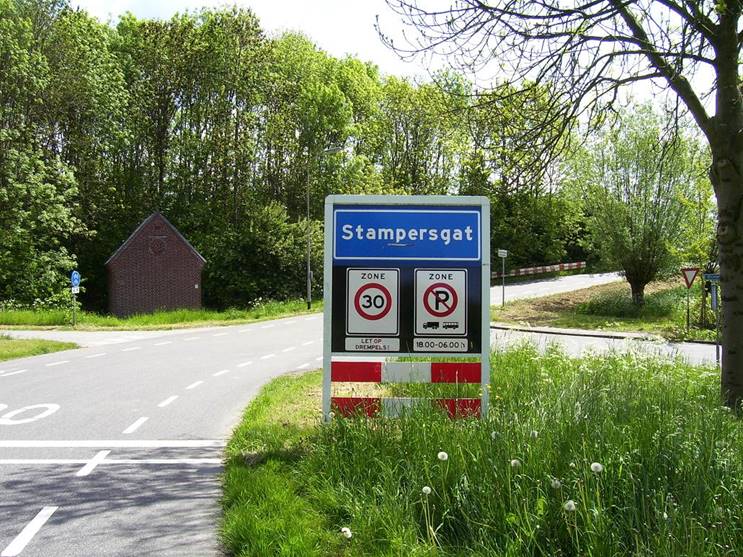