Although the name suggests otherwise, this nature reserve is located near Oudenbosch. This special piece of nature still belongs to the "Land van Gastel". Around this piece of land you can see the traces of cutting peat, ages ago. Stroll around and enjoy the beauty of this area.
Facebook Instagram
Visit website
Tickets
Previous
Next

Nature reserve Het Gastels Laag is a remarkable nature reserve in Halderberge. Since 1995, agriculture has been limited in the area in order to be able to let nature take its course. In this area, you’ll find over 180 different types of flowers and plants, some of which are on the Red List of endangered plants. You can explore this remarkable area on foot, alone or with a guide who’s specialised in macro photography.

Due to peat extraction that took place from 1245 onwards, large parts of the area were excavated for peat to serve as fuel for stoves in villages and towns. The ancient lands disappeared under a layer of clay during the Elizabeth Flood. This made agricultural use of Het Gastels Laag in the 16th and 17th century difficult, due to the lack of fertile soil. The area is overgrown with reeds and woods, and marshes arise. The area could even be dangerous if you didn’t know the way through it. Its location, on the edge of high sandy grounds and lower clay areas, proved to be the perfect breeding ground for an extraordinary mix of flowers, trees and shrubs. They were able to grow here due to the combination of low-nutrient soil and seeps. Over the years, the water in the seeps has been filtered further by the fine sand, resulting in water in which almost no nutrients can be found.

A local organisation created a 1,2 km route through the nature reserve which is very interesting, especially during spring. You can finde the hiking route herealong with other routes.

Other nature in the area 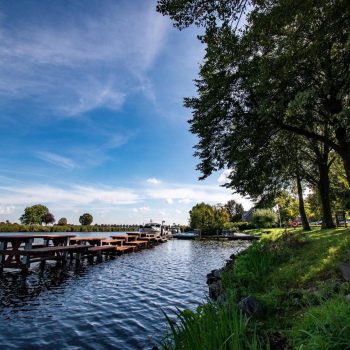 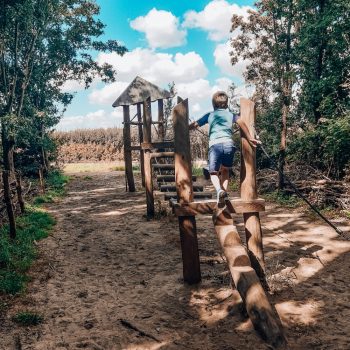 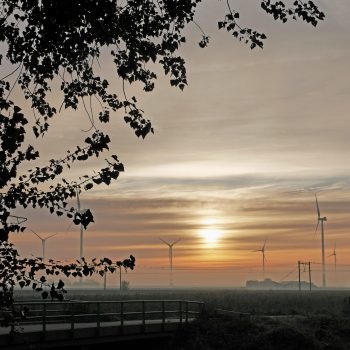 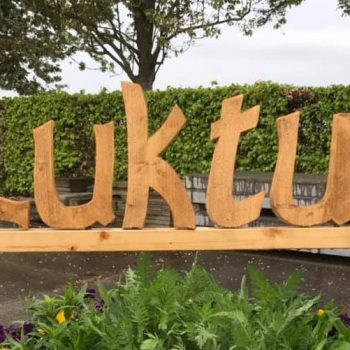