Home » Erfgoed » Basilica of the Holy Agatha and Barbara Oudenbosch

A bit of Rome in Brabant

When nearing Oudenbosch, you will see them from afar: The imposing domes of the Basilica of Oudenbosch and the St. Louis Boys’ Home. Once you’re in Oudenbosch it will feel as if you’re in Rome. The magnificent buildings built in Roman style, the squares, the courtyard of St. Louis, the public observatory Tivoli. Together they form the historical heart of Oudenbosch.

The construction of the Basilica of Oudenbosch started in 1865. The church was designated a basilica in 1912. It wasn’t until the restoration (1954-1987) came to end, that the impressive building was completed. The architects of the basilica are P.J.H. Cuypers and G.J. van Swaay. The pastor who helped build it is W. Hellemons. Pastor Hellemons studied in Rome and was a great admirer of the Roman architectural style. That’s why he chose St. Peter’s Basilica as the inspiration for the new church of Oudenbosch and the front of St. John Lateran as a model for the facade.

The Basilica of Oudenbosch has a remarkable atmosphere, it’s anything but an ordinary church. The detailed facade of St. John Lateran with its beautiful sculptures, details and high arches just begs you to pay a visit. Upon entering, you will experience just how immense the Basilica of Oudenbosch really is. The high ceiling, marble columns and of course the imposing dome will make you realise that you haven’t entered just any church. One of the highlights of the basilica is most definitely the apse, the semi-circular part behind the altar. This beautifully designed platform with its gorgeous stained glass has already stunned many visitors. The literal highlight of the basilica is the dome. You can enter it by climbing the 140-step spiral staircase. 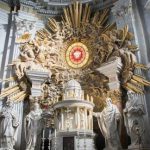 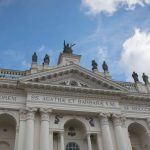 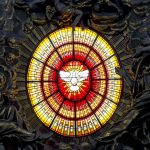 A visit to the basilica will become even more interesting when you hear its stories. Visitors can choose between a guided tour or an audio tour to hear them. Guided tours can be booked through the basilica’s website. Besides Dutch, our guides also speak English, German and French. The audio tour is available in Dutch and English. In addition to a tour through the Basilica of Oudenbosch, you can also visit the dome by climbing the 140 steps to a height of 28 metres above the church floor. For a visit to the dome €0,50 per person is charged.

Looking for a souvenir of your visit to Oudenbosch? There’s a souvenir shop in the crypt of the basilica which boasts an extensive array of souvenirs, religious articles and devotionals.

You can read more stories about the Basilica of Oudenbosch here 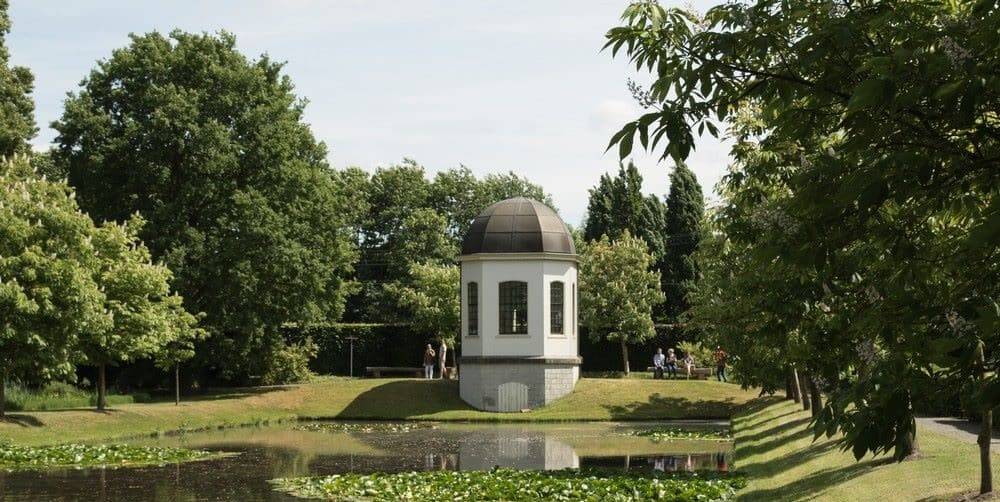